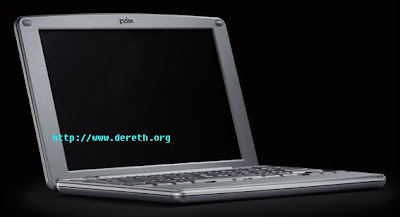 I've been a supporter of Palm for years using the Palm Vx followed by the LifeDrive. I've been patiently waiting a new release of some mobile platform that does not run Windows or Symbian. :)

Too bad it's not released sooner, else coulda made it to local shores and the IT Show starting tomorrow. And beat the damn GST increase too. :(